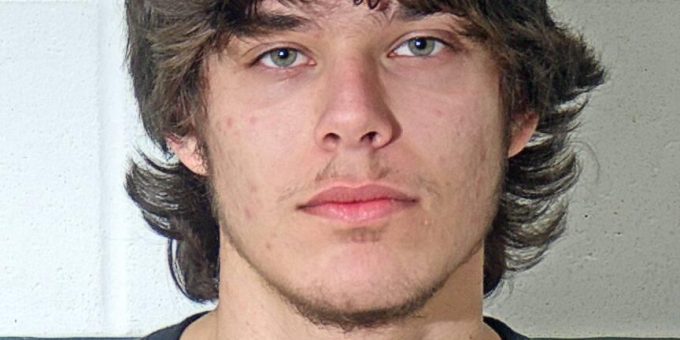 (BEDFORD) – Bedford Police officers arrested a Mitchell man after they received a report of an erratic driver on Washington Avenue Thursday morning.

The driver was identified at 19-year-old Dakota Ferree. Police learned that Ferree was driving the vehicle while never obtaining a driver’s license.

While officers were speaking with Ferree they noticed that his passenger, 19-year-old James Banks, of Mitchell, was acting nervous.

Ferree was issued a summons to appear in court on a charge of driving while never obtaining a driver’s license and was released.