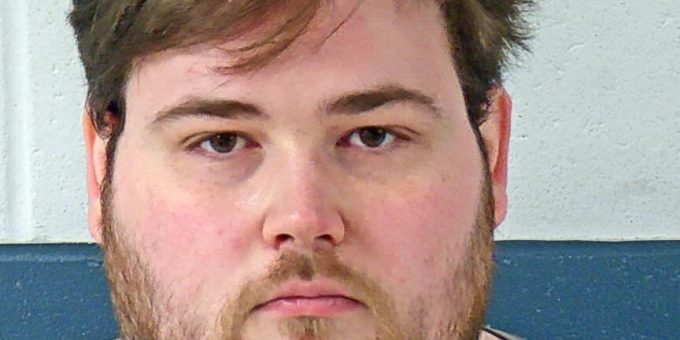 When officers arrived they learned the male involved had fled the area.

“The victim reported that a verbal argument escalated into the suspect hitting her with his hand,” says Chief Deputy Aaron Shoults. “Officers observed the victim had a bloody nose and dried blood around her mouth.”

The victim signed a battery affidavit.

At 6:45 p.m. 28-year-old Bryce Gerkin, of 604 9th St., came to the department and was arrested without incident on a charge of domestic battery.

On January 9. 2020 Gerkins appeared in Lawrence County Superior Court I and the court entered a not guilty plea on his behalf.

On January 14, 2020, a Notification of Compliance was filed by the Lawrence County Prosecutor’s Office. According to court records on February 24, 2020, the state filed a motion to dismiss the charges and on February 25, 2020, Judge John Plummer III granted that order.