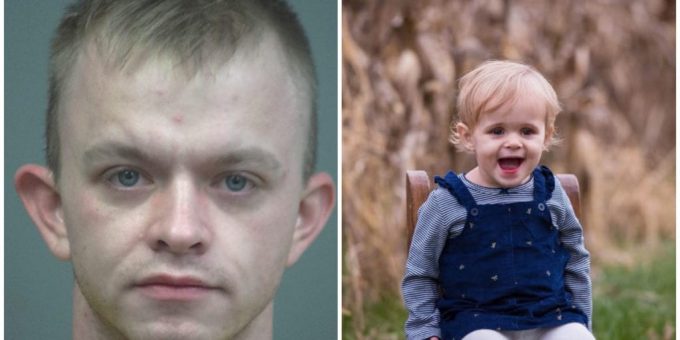 (FORT WAYNE) – A man plans to plead guilty in the death of a baby.

Brent Scheiber, 26, was facing charges of murder, neglect of a dependent resulting in death and aggravated battery related to the Jan. 7 death of one-year-old Kamryn Price.

Schieber entered a plea of guilty to aggravated battery.

The child’s death was ruled a homicide caused by blunt force injury of the head.

It was just after 8 a.m. on January 7th when police and medics were called to Greenwood Trail in Ossian on a report that a young child was having trouble breathing. According to the probable cause affidavit, when responders arrived, the child was “unresponsive or semi-responsive.”

At the home, Scheiber told investigators that he was caring for his girlfriend’s child while she was working. He said he briefly left the child in her crib and returned to find her out of the crib, on the floor, not breathing properly and stiffening her legs, the affidavit said.

Scheiber told investigators the baby must have fallen out of her crib.

Price was taken to Lutheran Hospital in Fort Wayne where a doctor found bruising on her forehead, brain bleeding and her frenulum torn. Price passed away a few days later after being declared brain dead.

Doctors say Prince’s injuries were likely caused by a “blow to the head by a fist or a similarly sized object with extreme force,” according to the affidavit.

The Wells County Prosecuting Attorney’s office says that no agreement with regard to the sentenced was entered into, so the judge will be able to impose any sentence he believes to be appropriate for the level one felony.

Sentencing is set for February 6th and could carry a penalty of 20 to 40 years in prison.