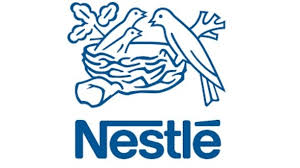 The company is asking the Anderson City Council for a tax break as part of a plan to install new equipment at the factory along Interstate 69. The (Anderson) Herald Bulletin reports Nestle expects to add 30 jobs at the plant, which makes CoffeeMate and Boost energy drinks.

The city’s development director says Nestle has invested about $1 billion since picking Anderson in 2006 and now has more than 800 employees there.