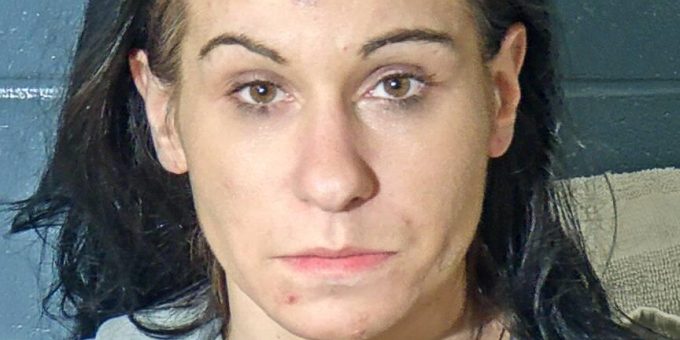 (BEDFORD) – A Bloomington woman was arrested early Monday morning after Bedford Police were on routine patrol in the parking lot of Walmart and found a vehicle parked in the fire zone.

While conducting that test another officer saw a syringe in plain view inside the vehicle.

“Frye was advised of her rights and she agreed to answer questions and let officers search the vehicle,” Chief Moore added. “While officers searched the vehicle they located heroin, methamphetamine, marijuana, and 120 new and used syringes.”