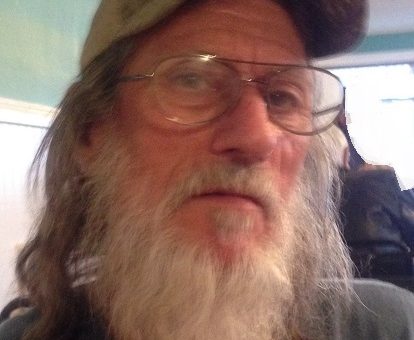 Born September 10, 1952, in Amhurst, Ohio, he was the son of Benjamin Harrison and Zadie Catherine (Foster) Kidd. He married Brenda Vincent on August 19, 1974, and she preceded him in death on December 20, 2007. He
retired from Mineral Processing-Newco Metals as a quality control foreman-supervisor and attended Grace Baptist Church.

He was preceded in death by his parents, his wife, and a brother, Hurstel.