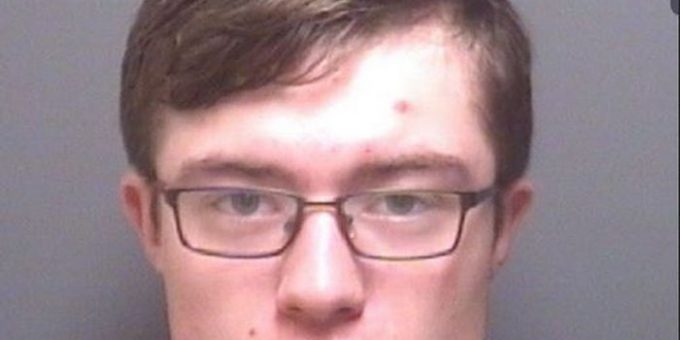 (MASSEY, AL.) – An Indiana teen is behind bars in Alabama in connection to a missing juvenile and a stolen pick-up truck.

The Morgan County Sheriff’s Office in Alabama reports that Caiden Taylor Franks, 18, of Otterbein, Indiana is charged with interference with custody and theft of property in the first degree.

Al.com News reports, on Nov. 14, the sheriff’s office said it received a report of a missing juvenile from the Oak Ridge community. On the same day, a truck was reported stolen from the Massey community in Morgan County, Alabama. Investigators tracked the vehicle across multiple states until it was eventually found Nov. 29 in Cortez City, Colorado. No one was with the vehicle when it was found, deputies said, but video footage was available of the people who left the truck.

Franks is being held at the Morgan County Jail on $5,000 bond.