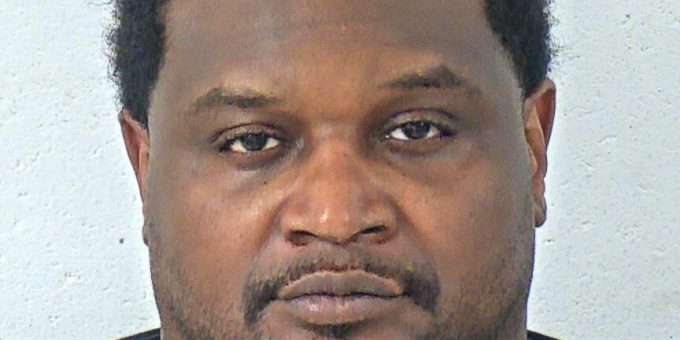 (BEDFORD) – Bedford Police officers were called to WalMart Thursday at 4:59 p.m. after a report of a male stealing items from the store.

“Officers spoke with 39-year-old Marcus Ford,” says Assistant Chief Joe Dewees. “He was advised of his Miranda right and Ford then admitted to stealing from WalMart on several different occasions including Thursday morning.”

Ford was arrested on a charge of theft.