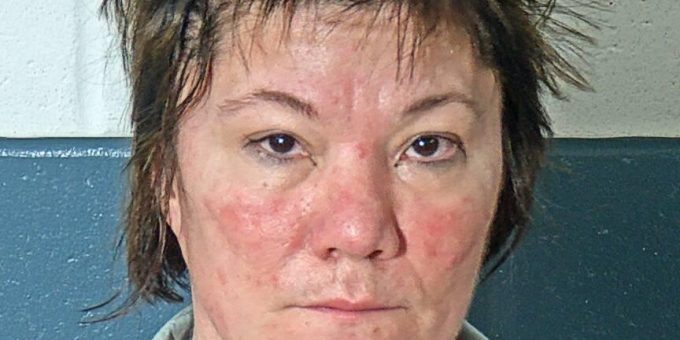 (BEDFORD) – A Bedford woman was arrested Thursday afternoon after a Bedford Police officer on routine patrol heard her screaming at someone.

“The officer was on patrol in the area of the 1100 block of 16th and could hear someone yelling,” says Assistant Chief Joe Dewees. “He found that person at 17th and L streets.

“The two men were not with Adams. The officer asked and then warned Adams to quit yelling, and during this time the officer detected the odor of alcohol and saw that she was unsteady on her feet,” added Assistance Chief Dewees.

Adams was arrested on charges of public intoxication and disorderly conduct and transported to the Lawrence County Jail.