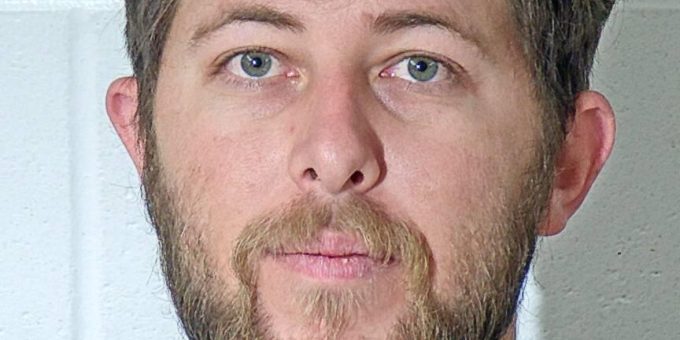 (BEDFORD) – A Bloomfield man was arrested Wednesday on charges of home improvement fraud.

Lawrence County Police deputies arrested 30-year-old Cody Hall at 10:27 a.m. on charges of theft and home improvement fraud and theft of a firearm with a prior conviction

According to Chief Deputy Aaron Shoults, the arrest stems from allegations that Hall owner and operator of Cosar Construction was hired in September to build on an addition to the victim’s home.

“Hall and the victim entered into an agreement for Hall to build the addition in a certain time period and the victim paid Hall a down payment to start that construction,” Chief Deputy Shoults added. “The only work ever completed was the digging and pouring of the footers. The victim was later notified from the company that poured the footers that they had never been paid for that work, which should have been paid by Hall from the down payment. The victim ultimately paid that bill.”

The victim attempted to reconcile the situation with Hall, including the victim asking the return of their down payment since the job was never completed.

“A report was sent to the prosecutor and a warrant was issued for Hall’s arrest on the home improvement fraud charge,” Chief Deputy Shoults added.