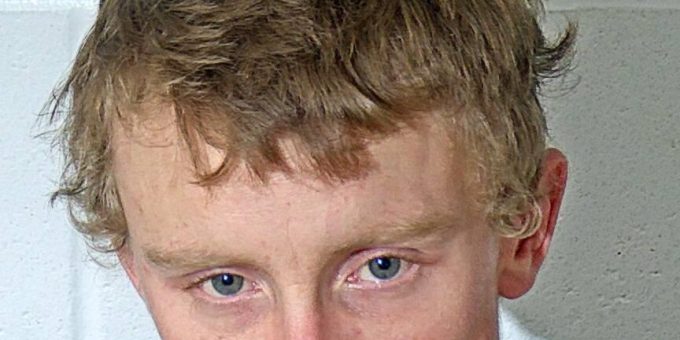 (BEDFORD)  – A Heltonville man was arrested early this morning after a traffic stop near 6th and H streets.

“While speaking with the driver, Devrin Bell, the officer could smell marijuana coming from the vehicle,” says Chief Moore. “During a search of the vehicle and Bell, officers located drug paraphernalia, methamphetamine, marijuana, and a controlled medication that did not belong to Bell.”