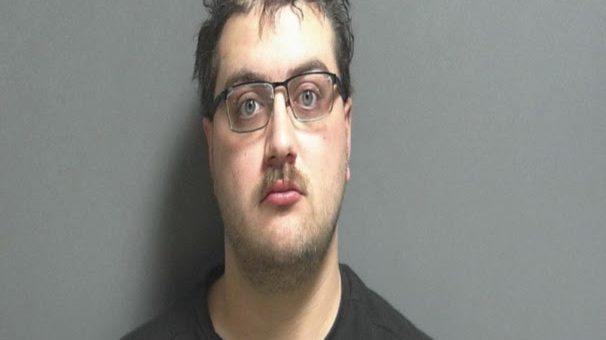 Walker is being held in the Greene County Jail.

The issuance of the warrant followed an investigation that led to probable cause into the alleged production and possession of child pornography images.

Children Task Force members with assistance from the Greene County Prosecutor’s Office executed the search warrant at a residence on 4th Street in Switz City.