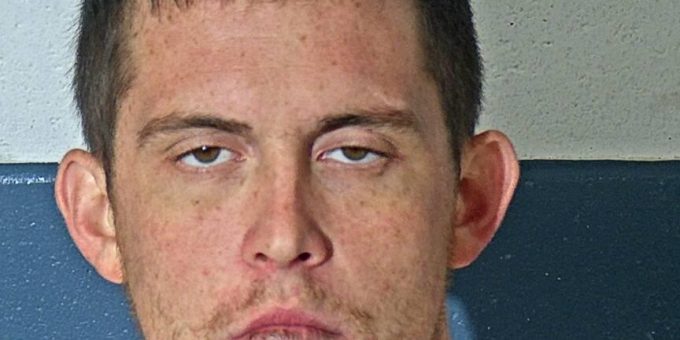 (BEDFORD) – A Mitchell man was arrested after a traffic stop at 22nd and M streets early this morning.

A Bedford Police officer stopped 35-year-old Justin Brewer after he committed a traffic violation at 2:10 a.m.

“While speaking with Brewer, officers witnessed him place something into his pocket,” says Chief Terry Moore. “After a pat-down, a baggie was located in the same pocket the officer saw him put the item in. The substance in the baggie tested positive for methamphetamine.”

Brewer was arrested on a charge of possession of meth.