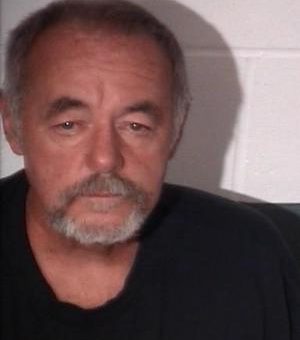 (BEDFORD) – A Mitchell man was sentenced to two years of house arrest after he pleaded guilty to a count of child molesting in a negotiated plea deal.

On Tuesday, Lawrence County Superior Court II Judge William Sleva sentenced 67-year-old Carl “Brent” Toliver to six years on one count of child molesting. Two years will be spent on house arrest and the other four to supervised probation.

As a part of the plea agreement, one count of criminal confinement and one count of sexual battery were dropped.

According to a probable cause affidavit, in August 2017, a teen was playing on a phone in a friend’s room after the friend had fallen asleep. The teen said a friend, a friend’s uncle, and Toliver were the only people in the home after one person left to go to work.

The teen told police that Toliver came into the friend’s room, took the phone and carried the teen to his bedroom. The teen said Toliver then put his hands between the teen’s legs. The accuser also alleged that Toliver told the teen that they would ‘get in serious trouble’ if they told anyone what happened.