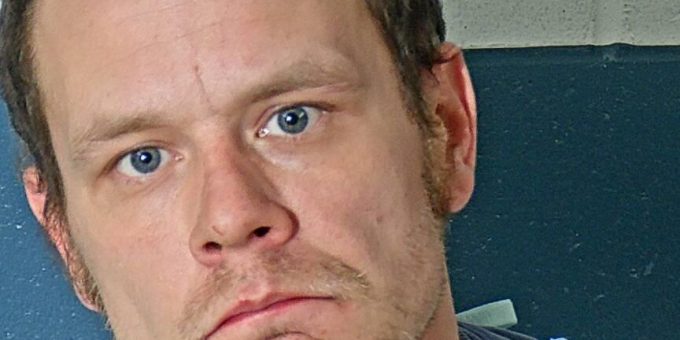 (BEDFORD) – A Bedford man was arrested after Lawrence County Police received a call on Friday at 11:21 p.m. reporting a black Dodge truck had just been stolen from the Mundell Church Road area.

The owner of the truck was following the stolen vehicle.

“In the area of US 50 East and Back Creek Road officers intercepted the stolen vehicle which prompted a pursuit on Back Creek Road,” says Chief Deputy Aaron Shoults. “This pursuit lasted approximately one mile and the suspect was taken into custody after a short struggle to handcuff and gain control of him.”

He was later transported to IU Health Hospital for a medical evaluation after saying he was not feeling well.

After being medically cleared, Young was transported to the Lawrence County Jail on charges of auto theft, two counts of resisting arrest, and unauthorized entry of a motor vehicle in the commission of a crime.