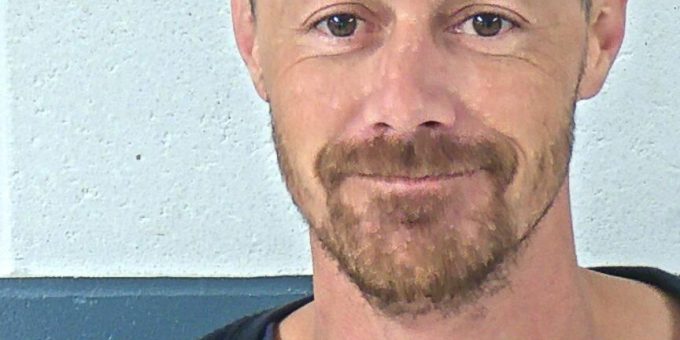 (BEDFORD) – A Bedford man was arrested after he called police requesting help on Friday afternoon.

A Bedford dispatcher received a call from 32-year-old Jeffrey Novak, of 216 K Street, just after 4 p.m.

“Officers found Novack in the area of 24th and L streets stumbling in the roadway,” says Chief Terry Moore. “While speaking with Novak he showed usual signs of intoxication and was placed under arrest. “

While at the hospital being medically evaluated, Novak refused to give staff any information and became abusive with them.

Novak was cleared by medical staff and then transported to the Lawrence County Jail on charges of public intoxication and disorderly conduct.