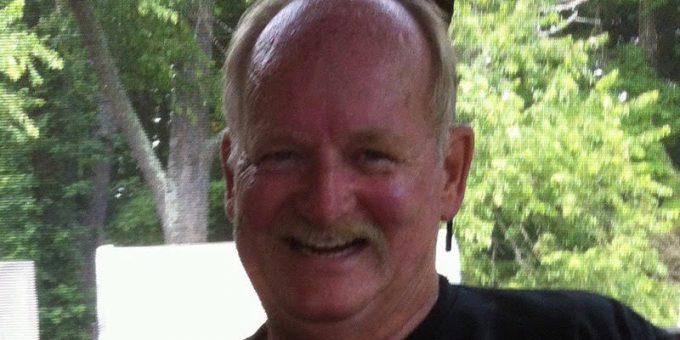 Joseph Adam Chase of Sarasota, Florida passed away peacefully on November 19, 2019. Joe was at home with his loving wife of 48 years, Helen, by his side.

Joe graduated from Massena Central in 1967. He retired from General Motors in 2012 after 43 years. He became a journeyman in machine repair after completing a four-year apprenticeship. He served six years in the Army Reserve and was very proud of his country. Joe was a member of the Masonic Lodge #516 of Massena, NY and the American Legion of Bedford, IN. He was involved in several charities in Sarasota, FL. He loved his New York Giants football, golf, reading a good book, and crossword puzzles.

He was born on August 8, 1949, in Massena, NY to Donald and Mary Goodspeed Chase.

Joe is survived by his wife, Helen and three children, Joseph (Angela) of Bedford, IN, Julie of Sarasota, FL, and Jason (Renee’) of Zionsville, IN. He could not have been prouder of his grandchildren Dylon, a senior at Purdue University, Taylor, a freshman at Millikan University, Collin a senior at Zionsville and Ashley a junior at Bedford North Lawrence. He was “Papa Joe” or “Pappaw” to numerous children.

He became an ordained minister three years ago to marry his granddaughter Kegahn to Robert Whyte of Sarasota. His little great-grand baby, Madalyn always brought such a smile to his face. When they would FaceTime, Maddie would yell, “PAPA” not understanding he couldn’t speak because of the cancer.

Joe is survived by one sister, Connie Chase Beaupre’ of Sarasota, FL and one brother, Brian Chase (Gina) of Massena, NY. He was preceded in death by his parents and four brothers, Wayne, Robert, Dennis, and Mark; two nieces, Melissa and Toni; two nephews, Wayne Robert (George) and Vincent.

He touched many lives and will be greatly missed by all of his many friends and family.

A celebration of life will be held at the Cypress Room at Sun n Fun in Sarasota, FL at 2 pm on Friday, November 29th.

A memorial service will also be held in Bedford, Indiana at a later date.