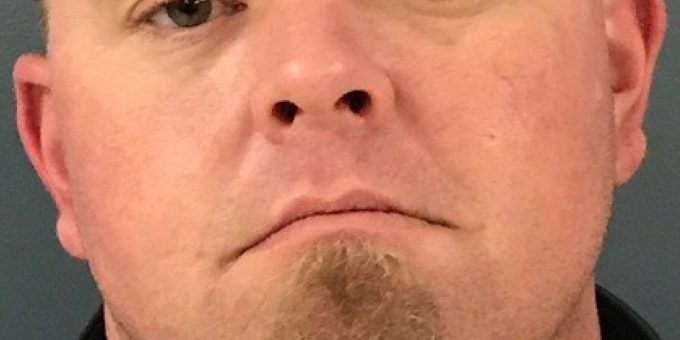 (BEDFORD) – A Bloomington man was sentenced to 15 years in prison by Lawrence County Superior Court I Judge John Plummer III for dealing meth.

Joshua Conard was given credit for 299 days served.

Conard entered a plea of guilty in a negotiated plea deal on October 31.

According to court records, 31-year-old Conard was stopped by an Indiana State Trooper on February 1 for a plate violation on Patton Hill Road, near State Road around 9:30 p.m.

During the stop, the trooper detected indicators of criminal activity and called a K9 unit to the scene.

The K9, Loki, gave a positive alert for narcotics in the vehicle.