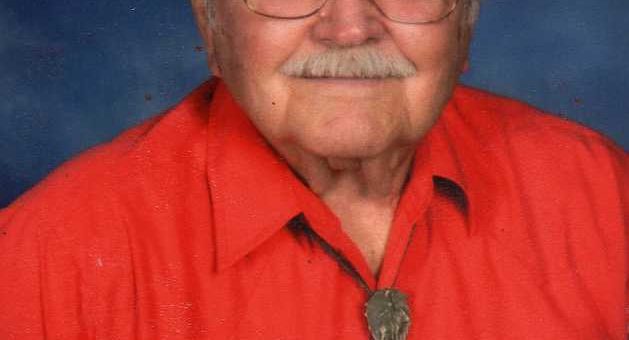 Robert was a WWII Army Veteran and later retired from Crane. He was a lifetime member of NRA and attended Faith Mission Church.

He was preceded in death by his parents, wife, and one brother, John Ervin Golden.