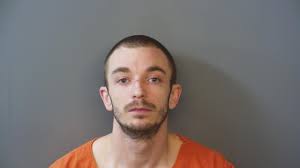 (HENDRICKS CO.) – 25 years in prison for a Hendricks Co. man who tried to kill his father.

Cochran repeatedly stabbed his father, James Cochran, in the head during an argument at a truck stop in January.

Police said Cochran appeared to be on drugs at the time of the stabbing.