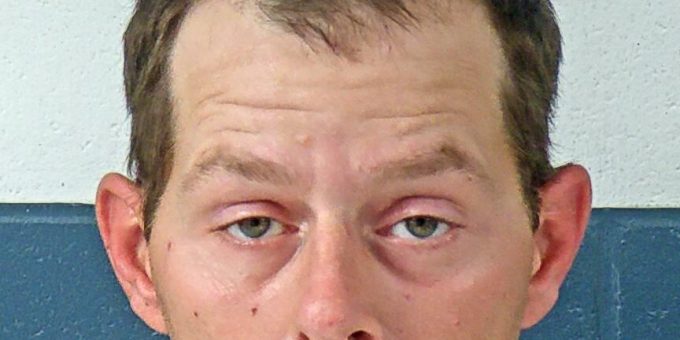 (BEDFORD) – A Heltonville man was arrested Friday afternoon after Bedford Police officers were called to Rural King about a male slumped over in a vehicle.

When police arrived at 12:10 p.m., they found 40-year-old Jeremy Gulley, who showed the usual signs of being intoxicated.

Gulley was arrested on charges of public intoxication and possession of meth.