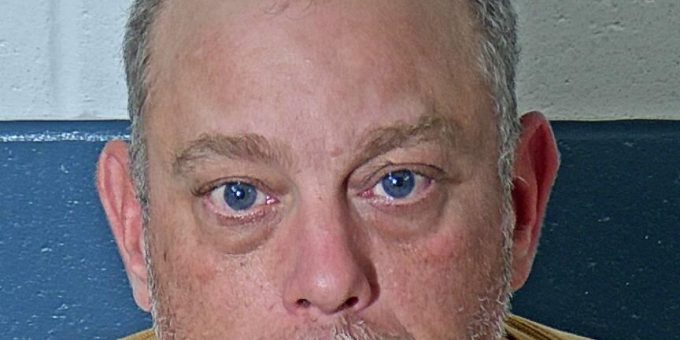 (HARRODSBURG) – On Thursday, Nov. 21 police and an ambulance crew were called to the 2400 block of Harrodsburg Road at 11:11 p.m. following a report that a male had fallen.

When police arrived they were told by the ambulance crew that a female, who was now sitting in a parked Ford truck, had been going through the pockets of 45-year-old Aaron Ducharme when they arrived.

Officers spoke to 39-year-old Amanda Snyder and were given permission to search the truck.

“Officers found 15 syringes and several items of paraphernalia commonly associated with drug use,” says Lawrence County Sheriff’s Department Chief Deputy Aaron Shoults. “This included a metal spoon that had a white residue on it that field-tested positive for meth.”

While on the scene officers found Ducharme also had a syringe.

“During the investigation officers located several more syringes that a field testing revealed a positive result for meth and heroin,” added Chief Deputy Shoults. “The suspect (Ducharme) was subsequently transported to a local hospital and a warrant was sought for his arrest.”