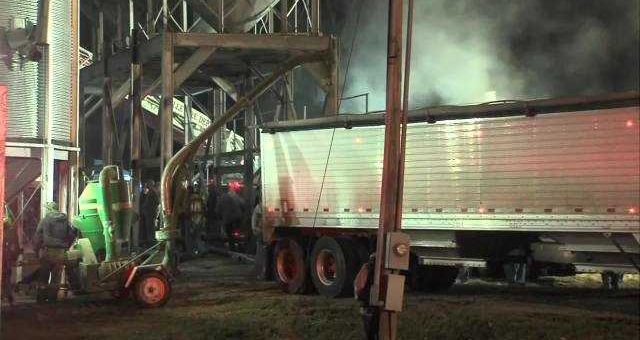 (WAVELAND) – An 18-year-old died Friday afternoon after falling into a grain bin at Ramsay Farms in Montgomery County.

Rescuers cut holes in the side of the bin to try to reach the person. Several hours later they found his body.

Officials haven’t released the name of the victim, but believe it is a teen from Rockville.