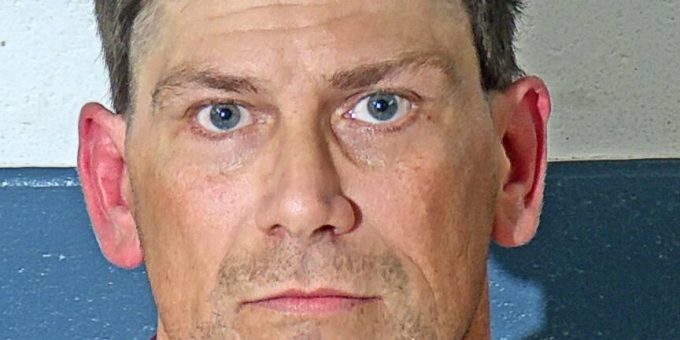 (BEDFORD) – A Bedford man was arrested Thursday morning after a report of suspicious activity in the 1200 block of 13th Street.