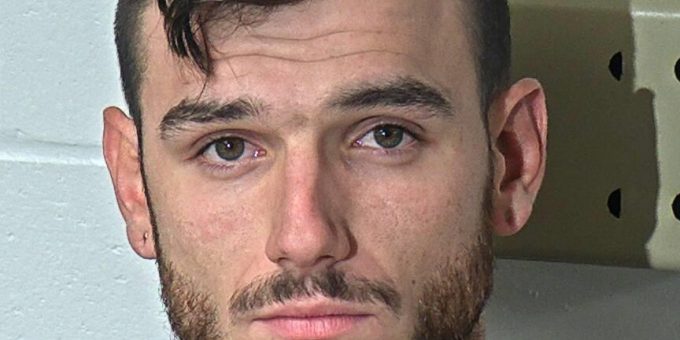 (BEDFORD) – A Bedford man was arrested after a Bedford Police officer initiated a traffic stop for an expired license plate at 16th and O streets early this morning.

“While speaking with Moody he told officers he had a knife in his pocket,” says Bedford Police Chief Terry Moore. “While retrieving the knife from his pocket the officer felt a syringe in the same pocket.”

While placing handcuffs on Moody he started resisting officers and threw something into the bed of his truck.

During the inventory of the truck, officers found several plastic baggies and medication that was not prescribed to Moody.