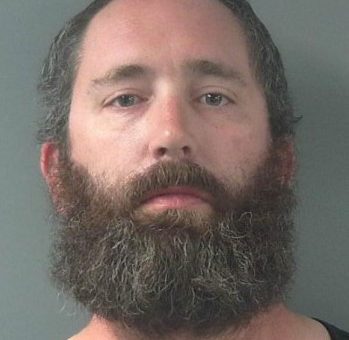 (BLOOMINGTON) – A Bloomington man was arrested after police say he chased down his stolen car and fired 13 bullets at the suspect.

According to Bloomington Police, the incident began around 5:30 a.m. Monday morning.

Paul Clark told police he went out and started his vehicle parked outside of his apartment. He then says he saw the thief enter the drivers side of his 2004 Chrysler 300 and flee the scene.

Clark told police that he grabbed his handgun and the key’s of his girlfriend’s SUV and attempted to chase down the stolen vehicle. He says that he found the thief at the Marathon gas station at East Winslow Road and South Walnut Street.

Police say Clark then began firing shots at his stolen car but the thief managed to flee in the vehicle.

Police located the stolen car abandoned at a nearby apartment complex. They did not find the suspect and found no blood inside the car.

While at the scene of the Marathon station officers recovered 13 shell casings.

Police arrested 37-year-old Clark on charges of criminal recklessness with a deadly weapon and carrying a handgun without a permit.