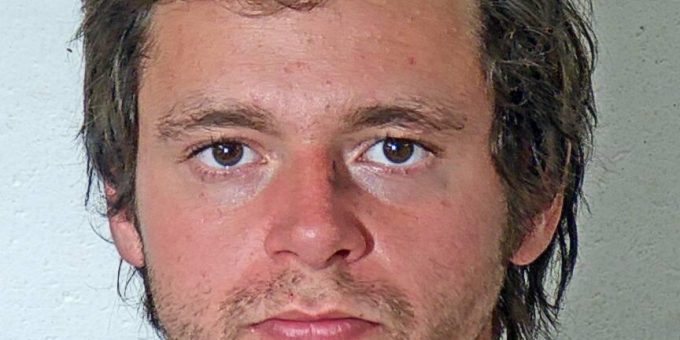 (BEDFORD) – Around 4 p.m. on Monday, Bedford Police officers were alerted about possible damage to a light pole on the east side of the Bedford square.

Officers found the pole laying on the sidewalk and were given information that 22-year-old Zachary Thompson had caused the damage.

“Officers found Thompson in the area and transported him to the Bedford Police Department,” says Chief Terry Moore. “Once at the station, Thompson told officers he was swinging around the pole which caused it to fall over and bust the lamp.”

Thompson was arrested on charges of public intoxication and criminal mischief.