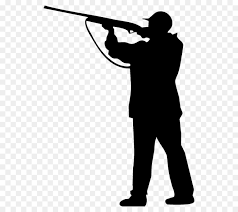 At about 7:30 a.m., Indiana Conservation Officers were dispatched to Kingsbury FWA. Shortly before, LaPorte County Dispatch Center received a 911 call reporting a hunter had been shot in the leg.

Vincent Fischer, 48, of Valparaiso, informed Conservation Officers he was deer hunting and attempted to place his .44 caliber revolver pistol in a holster when the firearm discharged into his right leg. His juvenile son immediately used a belt to reduce bleeding and called 911.

Fischer was in stable condition and transported to LaPorte Hospital for medical treatment. The investigation is ongoing.