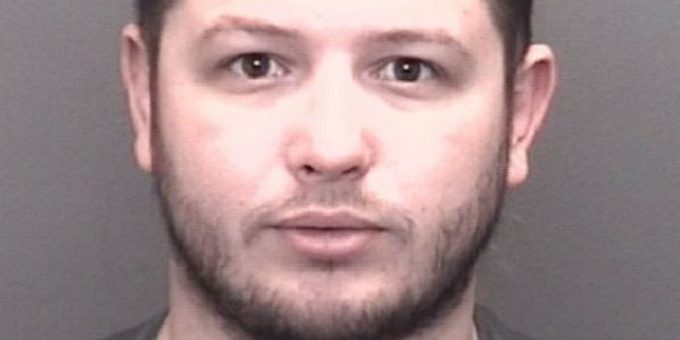 Indiana State Police Detectives developed a suspect and obtained a search warrant on September 25th for the home of 27-year-old Aaron Haire, of at 306 Indian Trail Drive in Evansville.

Haire was a former employee at Kruckemeyer & Cohn. During the search of his residence, detectives discovered a safe containing loose diamonds, diamond rings, diamond earrings and bracelets. Those items were later identified as property belonging to Kruckemeyer & Cohn and valued at approximately $29,300.

Further investigation revealed Haire allegedly sold more than 30 diamonds from Kruckemeyer & Cohn to an out of state online diamond auction company during 2018 and 2019 without their knowledge. According to the online company, the total amount of diamonds auctioned was approximately $37,500. Haire also allegedly used the company’s account without permission to purchase several computers and other electronic devices for his personal use.

Vanderburgh County Prosecutor’s Office issued a felony warrant for Haire’s arrest on Thursday. This morning at approximately 9 a.m., Indiana State Police arrested Haire at his residence on 27 counts of theft. He is currently being held on bond at the Vanderburgh County Jail.