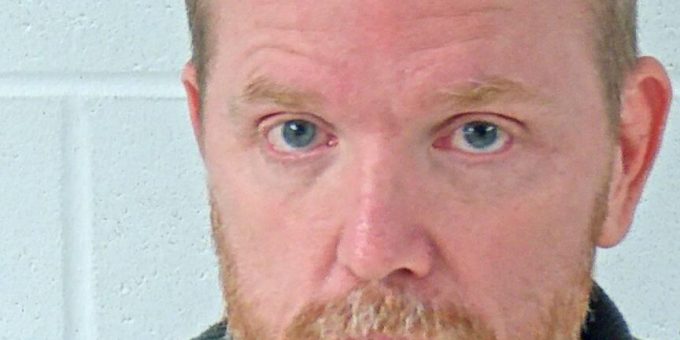 (BEDFORD) – A Bloomington man was arrested on felony charges of child molesting.

Lawrence County Sheriff’s Department began their investigation after receiving a report on October 25th from the Bedford Police Department about a possible child molesting case.