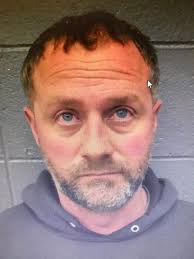 (WEST COLLEGE CORNER) — An eastern Indiana farmer has pleaded guilty to one count of failing to dispose of a dead animal after an inspection found 38 dead cows on his property.

The (Richmond) Palladium-Item reports that 42-year-old Rodney Sintz of West College Corner also has been sentenced to a year and a half of probation.

Court documents say an Indiana State Board of Animal Health field veterinarian found the dead cows in various stages of decomposition on March 5. Under state law, animals must be properly disposed of within 24 hours of an owner’s knowledge that they have died.

The veterinarian said other cattle appeared below normal body weight and about half of the herd didn’t have access to adequate food and water.