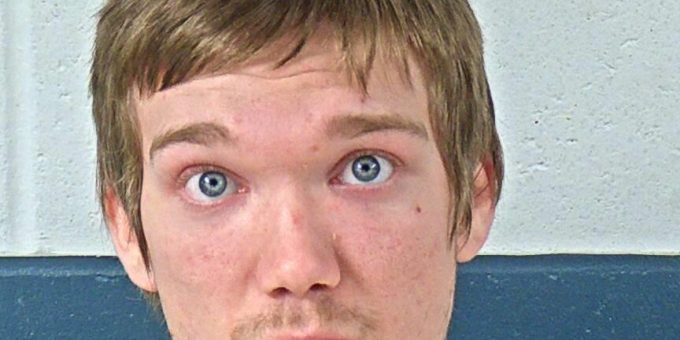 According to a probable cause affidavit, Lawrence County Captain Chris Roberts was called to a home on July 10th after receiving a call from Hatchett reporting a battery. He said a female had burned him with her hair straightener.

When officers arrived they found a woman who had blood coming from her ear. The woman told police Hatchett had hit her.

The woman told police that morning she and Jackson has eaten breakfast with their two kids. She says Hatchett began arguing with her, but she had enough and left the room and went into the living room to get away from him.

Hatchett followed her, so she went into the bedroom where the argument became ‘heated’.

She stated that Hattchett then punched her in the side of the face and ear causing her to bleed.

Officers say her face was discolored and she had dried blood on her left ear. She also had a bruise on her right arm. She said Hatchett pushed her into a dresser during the argument.

Hatchett told police the woman had burned him with her hair straightener.

After being hit, the woman told police she put her son in the car and started to back down the driveway. While trying to leave Hatchett followed her and threw what she believes was a cell phone at the vehicle causing damage to the passenger side of her car.

Hatchett told police he did throw his phone but it hit the ground not the car.