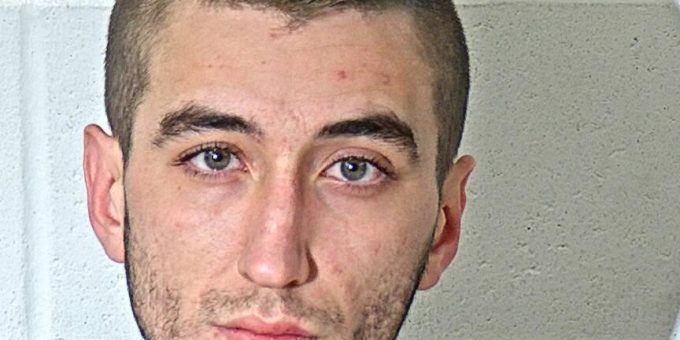 (BEDFORD) – A Bedford man was arrested on drug charges early Tuesday morning when a Bedford Police officer went to his home to serve an arrested warrant for petition to revoke.

According to Bedford Police Chief Terry Moore, officers went to a home in the 510 block of 18th Street around 2:40 a.m. after learning 25-year-old Johnny Gibson, who was wanted on a warrant for petition to revoke, was staying there.

While at the home to arrest Gibson on the warrant they found a syringe that tested positive of meth.