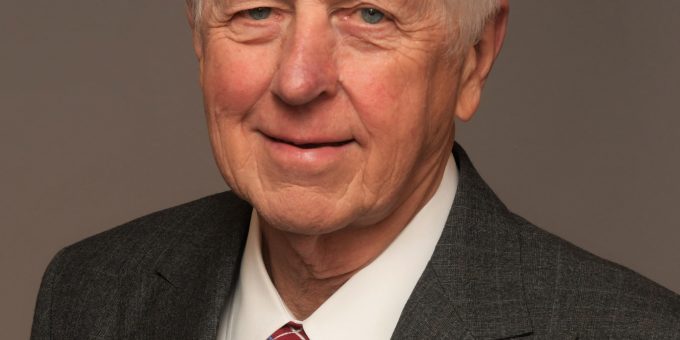 “On the day I took office, I called for an all hands on deck approach to combat the drug crisis and help more people recover, and Jim McClelland selflessly set his retirement aside to answer that call,” Governor Eric J. Holcomb said. “His passion and expertise in building systems that work to help people have given Indiana’s response to the drug crisis strong positive momentum. I’m grateful for his service to our state and congratulate him on his well-deserved retirement.”

Following McClelland’s departure in January, Douglas Huntsinger will assume the role of executive director for drug prevention, treatment and enforcement and chairman of the Indiana Commission to Combat Drug Abuse.

In January 2017, Gov. Holcomb signed an executive order creating the role of Indiana executive director for drug prevention, treatment, and enforcement and appointed McClelland to oversee the state’s efforts to combat the drug crisis. Over the past three years, McClelland has coordinated the governor’s Next Level Recovery initiative, working with partners across Indiana to increase access to quality treatment for substance use, implement prescribing guidelines and enhance prevention efforts to help young people avoid becoming substance dependent.

McClelland has a decades-long legacy of community service as a nonprofit leader. Prior to his appointment as the state’s “drug czar,” he concluded a 45-year career with Goodwill Industries, including 41 years as president and CEO of Goodwill Industries of Central Indiana.

While efforts to combat the drug epidemic continue, significant progress has occurred over the past three years. Data from the CDC shows that drug overdose deaths in Indiana declined 12.9% in 2018, improving twice as much as the national average. Opioid prescriptions in Indiana have also declined 12%, falling faster than the national average. Secured in February 2018, Indiana’s federal Medicaid waiver expanded access to treatment for substance use and has enabled 56,000 Hoosiers to receive treatment.

A native of Frankton, Indiana, Huntsinger is currently deputy director for drug prevention, treatment and enforcement, overseeing operational aspects of the state’s response to the drug crisis since 2017. He previously served as executive producer of the Indiana State Fair and as a policy director in the office of former Governor Daniels. Additionally, he serves as a member of the Indiana Jail Overcrowding Task Force.