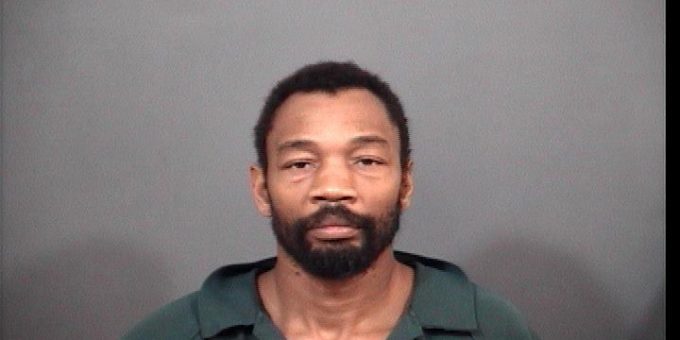 (SOUTH BEND) — A northern Indiana county has settled a $2,000 lawsuit filed by former jail inmate who alleged he was improperly treated.

Larenzo Brockington claimed in a filing in U.S. District Court that he was denied access to the St. Joseph County Jail’s day room, commissary, and laundry service last year while he was in the medical care unit with a tibia fracture.

Brockington was being held while awaiting trial on charges of attempted robbery resulting in serious bodily injury and aggravated battery. He was shot in the leg while allegedly trying to steal a man’s handgun. He was acquitted in January.

In a letter to county commissioners, attorney Peter Agostino wrote it’s rare for the county to settle cases stemming from an inmate complaint. However, he said it makes sense in Brockington’s case.