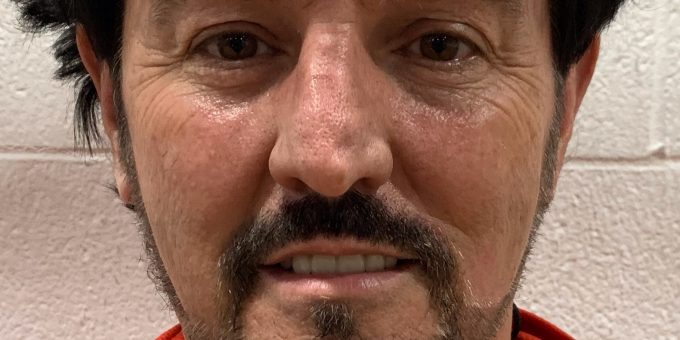 Stevens, a former BNL standout, intends to change the culture and the mode of attack as he takes over the program for Ray Bruce Jr., now the football coach at Eastern Greene.

His goals are lofty for program without much tradition or championship history. His approach is old-school drills and scoring systems. Take-downs will trump throw-downs.

BNL opened official practice sessions for the 2019-20 campaign on Monday afternoon, with Stevens welcoming 20 athletes to the mats. He will count on leadership and wins from veterans Drake Huber (a regional qualifier a year ago), Derek Hutchens, Christian Brown, James Covey and Conner Smith, plus the addition of talented freshmen.

Stevens listed a team sectional title – something BNL has never done – as an immediate goal.

“I’m trying to change the culture,” said Stevens, who won back-to-back sectional and regional titles (at 145 and 155 pounds) under the guidance of former coach Don Kent before graduating from BNL in 1985. “Wrestling is very exciting to watch, and if we can get those kids to start winning, it will be more exciting. I’m hoping to build on it.

“We really have the capability, if a kid wants to, we can take these kids as high as they want to go. We are a community that’s primed for wrestling. We have the kids. If we can get the kids to follow the system, they can go a long way. If you run that system , you will get where you want to go.

“Wrestling is not like a lot of sports. You have to be dedicated and it takes a lot of discipline to do it.”

The Stars will open the campaign with the Super Duals at BNL on Nov. 23.