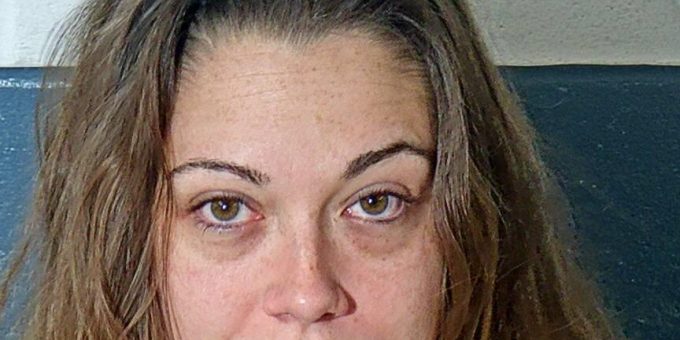 (BEDFORD) – A Bedford woman was arrested Saturday night after Bedford Police found her walking intoxicated in the 600 block of Lincoln Avenue.

Officers responded to the call at 8 p.m. after a report of a male and female arguing.

When officers arrived at 10:49 p.m. they noticed a female walking in the area carrying a bottle of beer.

“Officers attempted to speak with the female after catching up to her, but she refused to stop,” says Chief Terry Moore. “An officer finally caught the female who was identified as, Lacey Smith and asked her to stop and grabbed her arm.  Smith pulled away and was placed in handcuffs.”

While speaking with 28-year-old Smith she showed usual signs of intoxication.

Officers spoke with a witness who said that Smith walked over and got into his truck without asking stating she wanted to get away from someone she was arguing with and finally exited the truck and started walking.