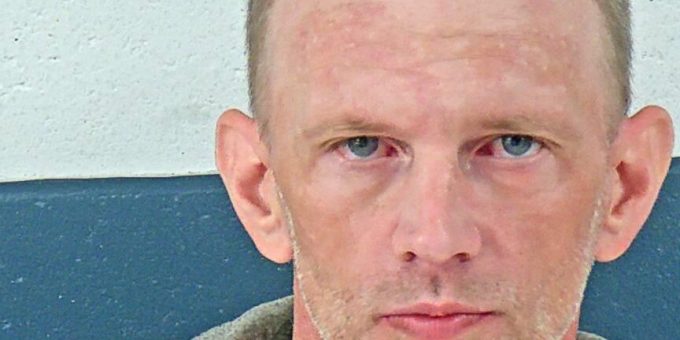 (BEDFORD) – A Bedford man was arrested Saturday night on a charge of public intoxication after Bedford Police officers were called to the Big Lot’s parking lot after a report of a male passed out behind the wheel of a running vehicle.

“Officers could not get Kevin to wake up and after several attempts and shutting off the vehicle, officers were able to wake Kevin,” said Chief Terry Moore. “He showed usual signs of intoxication and told officers he was waiting on his wife while she was shopping.”

Officers tried to locate Shaw’s wife but were told by Big Lot employees that no one was in the store.

Shaw was arrested on a charge of public intoxication and transported to the Lawrence County Jail.