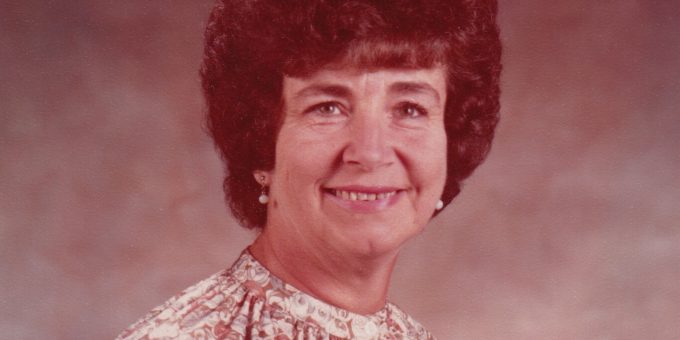 Thursday, October 31, 2019, the day the earth stood still for our family. We lost our beloved mother, grandmother, and friend. Wilma Marie Baxter passed away surrounded by her family at Stonebridge Health Center.

Born July 26, 1930, she was the daughter of Alva and Mae (Criger) Johnson in Bedford, Indiana. Wilma was of the Christian faith and lived a full life. She was an awesome mother to her sons, David and Steve. She affectionately called them her #1 and #2 sons per the order of their birth.
She was a very strong person and a hard worker. She retired from RCA in 1985 after 32 years of service. She was an avid card player and was in a card club with a group of friends for over 50 years. She was a member of the Bedford Senior Citizens and was a past president and vice-president.

She was preceded in death by her parents; son, David Hanners in February 2019; brother, Kenneth Johnson; and great-grandson, Trey Ikerd.

Funeral service will be at 1 p.m.. on Tuesday, November 5, 2019, at the Ferguson-Lee Chapel of Thorne-George Family Funeral Homes, with Pastor Gary Thomas officiating. Burial will follow in the Judah Cemetery. Visitation will be from 4 p.m. until 8 p.m. on Monday at the funeral chapel.