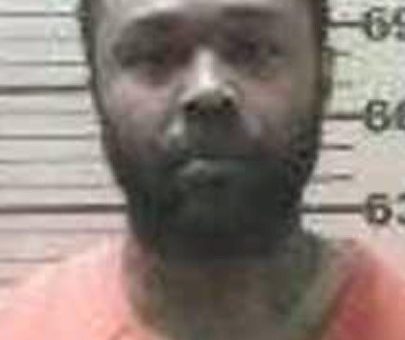 (FORT WAYNE) — A man arrested last spring in Mississippi in the fatal shooting of an Indiana barber has been convicted in that slaying.

The Journal Gazette reports that LoVett was slain in April outside his Fort Wayne barbershop.

Prosecutors say Dodson entered the barbershop for a haircut, but got into an argument and left before his haircut was finished. Dodson allegedly later returned to the shop with two other men and confronted LoVett before he was killed.

Police are still trying to identify a second man who allegedly fired shots at LoVett.

Dodson was arrested in May by federal agents in the northeast Mississippi city of Starkville.