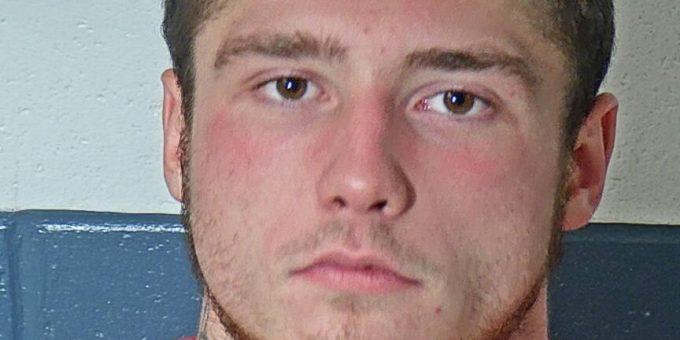 (BEDFORD) – A Bloomington man was arrested after a domestic disturbance at a home in the 1800 block of 26th Street early this morning.

Officers were alerted to the incident at 3:25 a.m.

“When officers arrived they were met by two victims that stated Terry Tolbert had been there and when he was asked to leave, he forced his way into the home,” said Chief Terry Moore.

One female told police she was pushed into a wall by Tolbert and she suffered burns to her feet after Tolbert allegedly threw bleach at her.

A second female complained pain to her wrist and forearm after Tolbert allegedly kicked a door that struck her in the right arm.

Both females told police they wanted to file charges.

Officers located Tolbert walking a few block away and he was arrested without incident.