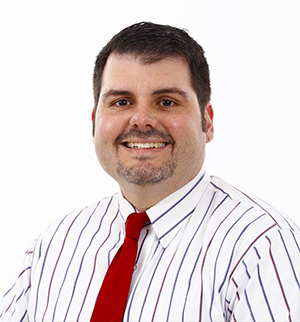 (MUNCIE) – Hoosiers are split on the House impeachment inquiry on President Trump, according to the results of the Old National Bank/Ball State University 2019 Hoosier Survey.

In the telephone survey of 600 adult Hoosiers, only 43 percent of those responding approved of the House impeachment inquiry compared to 48 percent who disapproved.

“Unlike recent national polls, which indicate a slight majority of Americans approve of the House impeachment inquiry against President Trump, this statewide survey shows that Hoosiers are less supportive of the inquiry” said Chad Kinsella, an assistant professor of political science and survey analyst at the Bowen Center for Public Affairs, which conducts the annual public opinion survey.

Approval of the impeachment inquiry is polarized along partisan lines.

“The survey indicates that 77 percent of Republicans disapprove of the impeachment inquiry, independents are evenly split on approval and disapproval of the inquiry at 44 percent each way, and 82 percent of Democrats approve of the impeachment inquiry,” Kinsella said. “Clearly, this is a divisive issue among Hoosiers as it is nationally and will set the stage for the upcoming presidential election in 2020.”

The full results of the 2019 Hoosier Survey will be released on Nov. 12.