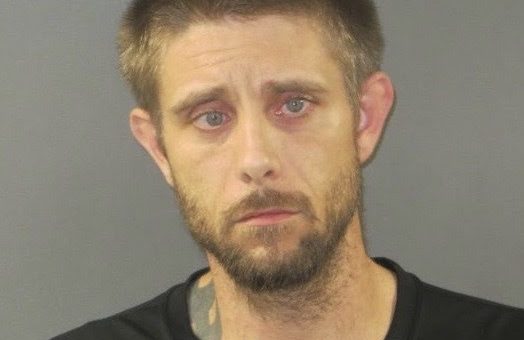 Responding officers failed to locate any activity when they arrived in the area.

At approximately 1:30 a.m., Posey Dispatch received a 911 call regarding McGrew being shot and needing an ambulance.

McGrew originally drove to his residence on Pearl Street where he picked up his wife and then drove to his father’s residence on Nation Road where an ambulance was summoned. He was transported to Deaconess Midtown Hospital where he was treated for a gunshot wound and later released.

During the course of the investigation, Indiana State Police Detectives learned 36-year-old Terry Adams, of Evansville and McGrew were involved in a confrontation at the Sunoco gas station located on 4th Street in Mt. Vernon. The altercation eventually led to Adams and McGrew leaving the gas station in separate vehicles.

Moments later, both vehicles stopped in the area of 3rd and Park streets where Adams allegedly shot McGrew with a 40-caliber pistol.

Police found Adams near West Elementary School where he was arrested on charges of attempted murder. Adams is currently being held without bond in the Posey County Jail. This is an on-going investigation.