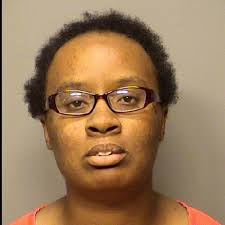 The (Northwest Indiana) Times reports Joandrea McAtee, of Portage, was sentenced Monday to nearly two years of probation. McAtee pleaded guilty in September to felony neglect of a dependent in an agreement with prosecutors.

The 28-year-old McAtee can petition to reduce the charge to a misdemeanor if she completes probation.

The Porter County sheriff’s office has said McAtee allowed three students — ages 11, 13 and 17 — to drive the bus for a short distance in a rural area near Valparaiso as she was dropping students off from school in September 2018. McAtee was fired by the Porter Township school district.