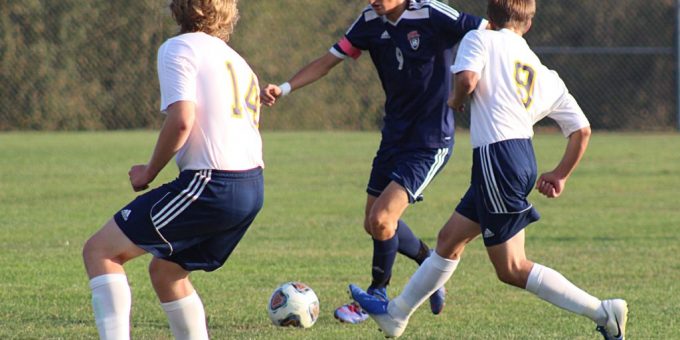 Sherfick, a back-line defender, had 4 goals and 3 assists for the Stars, who finished the season with an 8-7-2 record.

Columbus East, which won the league crown with a 6-0-1 record, had four players on the First Team, including goalie Zach Roberts, Eric Stiles (12 goals), Jorge Nieto and Christopher Quisenberry (18 goals).