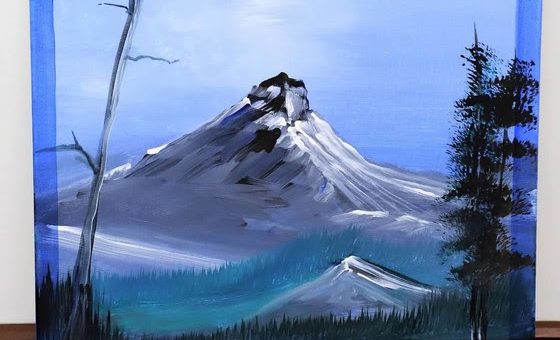 (TERRE HAUTE) – Wabash Valley Correctional Facility (WVCF) offenders are using their artistic ability to aid others.  Annually, Public Advocates in Community Re-Entry (PACE) host ArtSpoken.  ArtSpoken is an event designed to generate funds for the PACE program.  It also provides individuals with an avenue to show their support, by donating artwork to be sold during the event.

This is the second year running that WVCF offenders have had the rewarding experience of being able to use their artistic abilities to touch the lives of others who share similar struggles.  PACE has welcomed their art donations with open arms knowing that the benefits were two-fold.

“Not only are those who seek PACE services benefiting, but also those who are contributing,” stated Warden Richard Brown. “Offenders use their talents, possibly talents they never thought would ever benefit anyone, to help change lives.  From their lowest point, they can feel meaning and a sense of pride that they were able to contribute to those struggling on the outside.  It’s a form of re-entry for them, as much as it is for those who receive services.”

It has long been known, that those returning to society after incarceration are more likely to be successful if they have a good support system.  PACE was founded in 1960 with the goal of providing just that.  They developed services to help with education, employment, and finances.  PACE believes that everyone deserves a second chance, thus they help individuals from various counties, regardless of if they are on probation, parole, work release, or home detention.

The relationship between the Indiana Department of Correction (IDOC) and PACE has been very beneficial to not only those returning to society but also the unspoken victims of crime, the communities changed forever and the loved ones left behind.  PACE provides an avenue for real change in the hearts and minds of those who struggle living within the boundaries of a civilized society.  Their ultimate goal is to make communities safer for everyone.