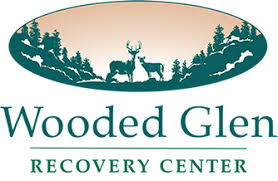 (HENRYVILLE) – A former corporate retreat in southern Indiana has reopened as a drug addiction treatment center.

The News and Tribune report the center is amid 600 wooded acres near Henryville, about 20 miles north of Louisville, Kentucky. The grounds include three miles of trails and two lakes stocked for fishing.

Center CEO Steve Mitchell says rooms feel like those at a hotel with a goal to create a peaceful environment.

The Tennessee-based company says the center is its 18th facility nationwide.