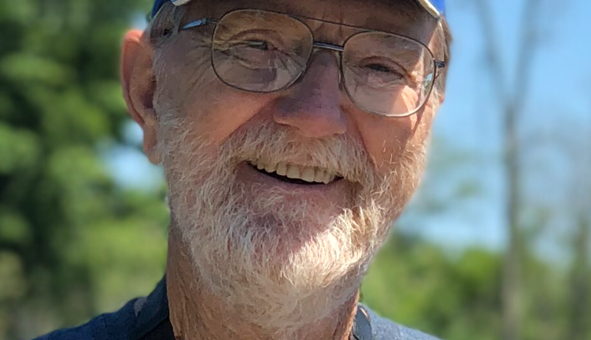 He was a US Army veteran serving from 1960-1966, he retired from the Lawrence County Soil and Water Conservation Service in 1994 after 31 years of service. Shortly after his retirement, he went into business with his son and brother-in-law building magnificent log homes. He was also employed at Spring Mill State Park in Mitchell. After log home building, he officially retired to leisure at home, while building furniture, birdhouses, shelves and putting together any project his family and friends desired. He loved nature, was an avid farmer, and “made lots of sawdust”.

Neil was a gracious father and loving grandfather, brother and neighbor. He will be terribly missed by his wife, children, and grandchildren.

He was preceded in death by his parents, and son, Martin Klingberg.

Cremation with no services was chosen, Cresthaven Funeral Home is in charge of arrangements.