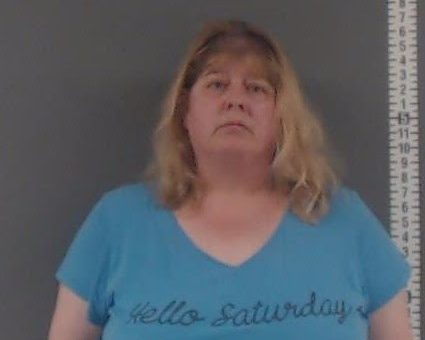 (PEKIN) – On Thursday, Indiana State Troopers arrested a Pekin woman on a charge of reckless homicide following an investigation into a fatal crash that occurred in Ripley County in June 2019.

The crash occurred on June 24th when a Kia Soul being driven by 50-year-old Shannon M. Hubbard, of Pekin, collided head-on with a Mitsubishi Mirage being driven by 21-year-old Henry M. Finney, of Madison, on US 421 in southern Ripley County.

As a result of the investigation, the case was submitted to the Ripley County Prosecutor’s Office for review.  On October 24th a warrant was issued for the arrest of Hubbard on one count of reckless homicide, class 5 Felony.