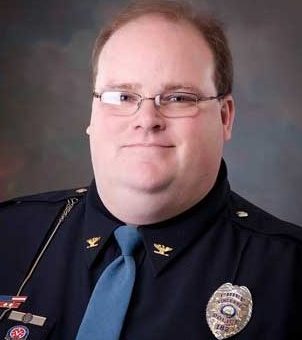 The release says Yochum will move forward in the selection of a new chief.

Assistant Chief Terry Johnson and Sargent Jon McKinnon will lead the department until a permanent chief is selected.

Luking was placed on administrative leave after the FBI executed a search warrant at the Vincennes Police Department.

No one is saying if Luking’s resignation is in connection to this investigation.

The FBI is not releasing any additional information on their investigation.